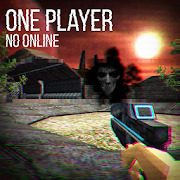 Total votes: 1
100
100
Action / MODs
One Player No Online - Ps1 Horror for Android is a rather unusual project in which users have to go to the game in the game itself. That is, you will play for the gamer who decided to play the next online game he came across. But, having entered the toy, he did not find any other player there except himself. It soon became clear that this game was completely captured by the ominous virus, which consumed all the players and is now trying to do the same with you.
Start an exciting journey through the infected location, where very strange things will happen all the time. Fight all the bots that the virus will send and try to figure out everything in order to stop the virus threat and return the players to the game. Initially, you will have to act exclusively alone, but after several missions you will meet another player who decides to help you in the fight against the virus. No one will know for sure why another player has decided to help you, but this is not so important. After all, the salvation of the game comes first.
Screenshots 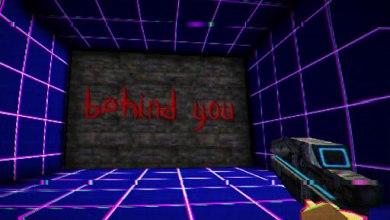 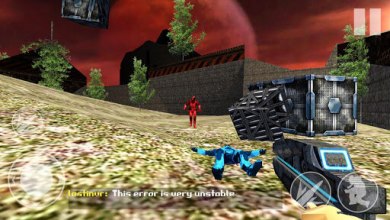 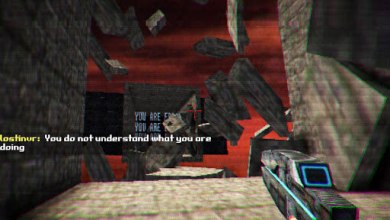 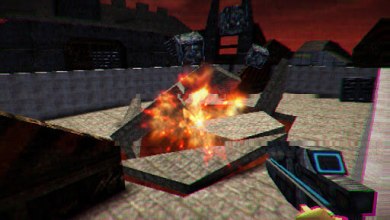 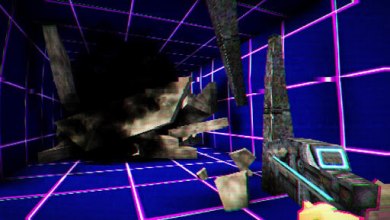 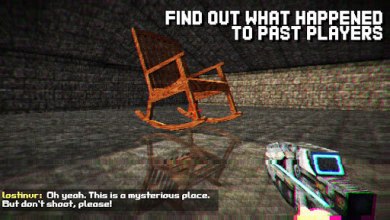 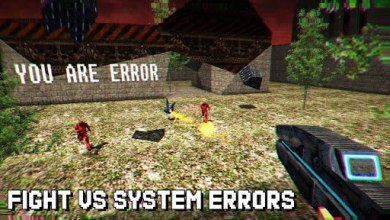 Download One Player No Online - Ps1 Horror (MOD: no ads) 0.1 for Android