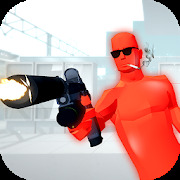 Total votes: 2
100
100
Simulators / MODs
Super Slow: Slow Gun Shooting Game for Android is a cool toy, which at first glance can be called an ordinary shooter with a huge number of different levels. In each of which alone it is necessary to deal with all opponents. But it is not so. After all, the main secret of this project is hiding in a slower time. Yes, players will have to fight against various opponents alone and sometimes even with their bare hands, but here you will have one advantage. Everything will happen with a time dilation, but only in other games can the deceleration be turned on for a while, and here, time will be slowed down throughout each level. That will give players an advantage and will be much faster than opponents.
Run the next level, start the battle with your bare hands, kill the first enemy and take his weapons. And then, begin to deal with the rest. Also, in addition to the primitive destruction of opponents, there will be various tasks that make the gameplay much more interesting. Try to go through everything that the developers have prepared for you and get a new game experience with a constant time dilation.
Screenshots 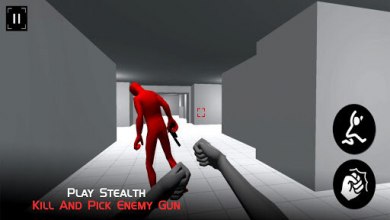 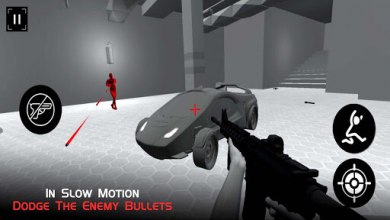 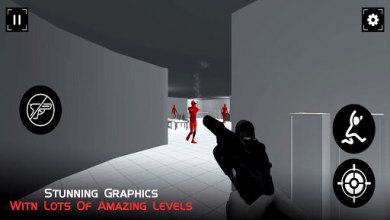 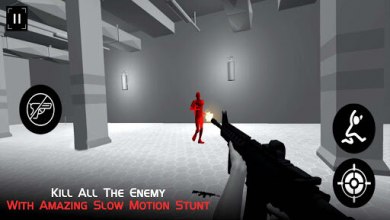 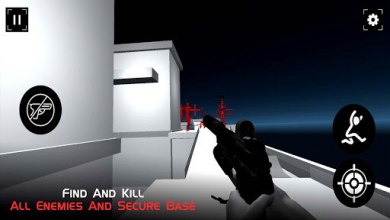 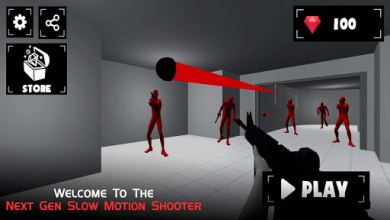 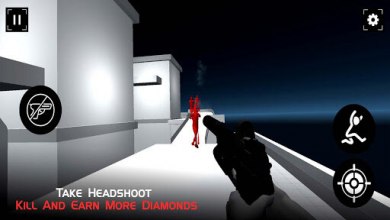 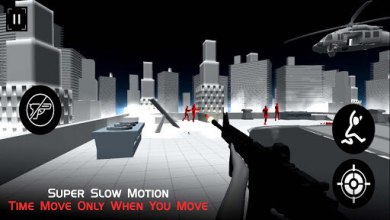 After starting the game, click on the round button in the upper left to open the menu mod with the ability to turn on stupid bots (people and helicopters will not shoot at you, cars will not correct course).