Total votes: 6
83
83
Games / Action
Super Clone is a dynamic and breathtaking game on your smartphone, where you will be immersed in a world of epic battles in the craziest locations. In the game, you will be given the main character. He is the man who will fight against the machine revolt. After all, robots have captured the Earth and rule it. Your task is to destroy all artificial intelligence on Earth and return the board to people. On your way there will be a huge number of terrible and to the ears of armed cyborgs, each of which will attack you. Be careful and fast, dodge their attacks and shoot them one after another. Get various rewards and money for it. And then upgrade your character by pumping and buying new weapons to get stronger. Walk through a variety of cool and scenic locations. Management is simple and classic for this genre of games. That's why you won't have any problems with mastering. Download the game from our site now and enjoy the cool music during the powerful explosions!

The key features of the Super Clone: 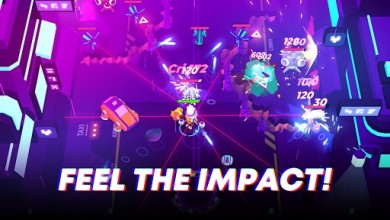 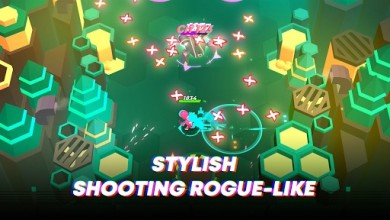 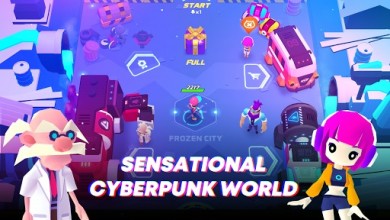 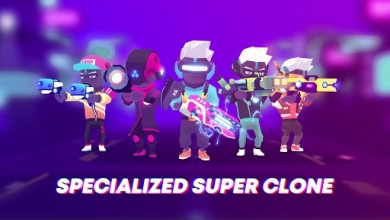 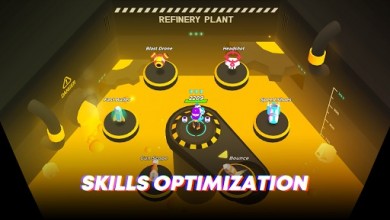 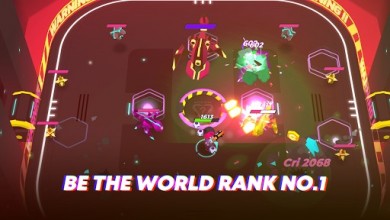 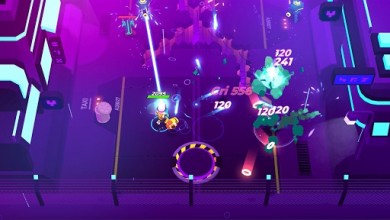