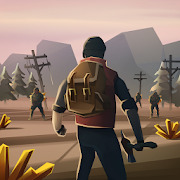 Total votes: 24
83
83
RPG (Role Play) / MODs
No Way To Die: Survival for Android is a role-playing project that will transfer users to the Earth who survived the apocalypse. Our hero wakes up in a special bunker, where he was able to take refuge with his family after the collision of our planet with a mysterious asteroid. Which led to irreversible consequences, the death of a huge number of people, the emergence of new types of dangerous animals and complete devastation. Now all territories resemble abandoned places where wildlife absorbs everything.
To get a place in the bunker for your family, you have made an agreement and become a special immortal soldier who can be resurrected after death in the form of a clone possessing all the skills and memory of our hero. And just now the moment has come when you need to go to the surface to study the whole situation. And of course, it is you who will prove to be the brave man who alone will go to the top and try to survive there.
Screenshots 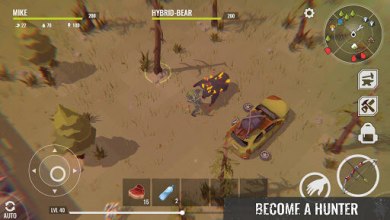 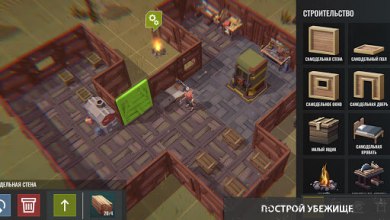 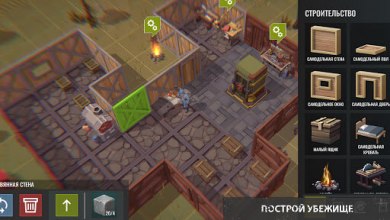 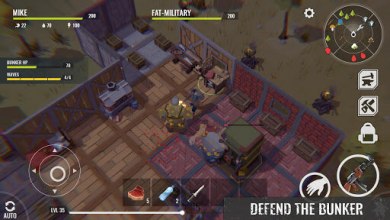 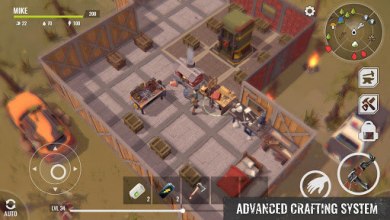 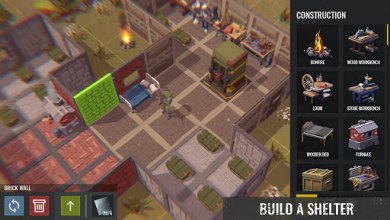 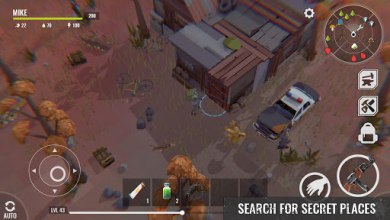 Download No Way To Die: Survival (MOD: much money) 1.23 for Android