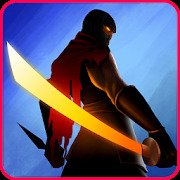 Total votes: 3
100
100
Action / Arcade games / MODs
Ninja Raiden Revenge for Android is a cool project that will take users eastwards. Ancient addiction says it's about a demon named Orchi. Who once destroyed everything in his path and wreaked havoc. But one day, it happened again, the evil demon came back and destroyed the whole village where ninja martial arts were living and trained. You're the only one who survived a dishonest fight. And now it's your duty to avenge the death of your brothers. Go on a long and very dangerous journey, walk a huge distance, defeat all enemies on your way and do everything possible to get to the demon. Enter into battle with him and defeat the devil, who took your settlement by surprise, his unexpected appearance.

Graphic content is made in two-dimensional style. Move forward through the dark world, pass levels and improve your character. Feel the atmosphere and get your share of emotions from this toy and its crazy gameplay, which will not let you get bored, because you just do not have time for it. Everything will pass at a frantic pace, move forward, fight, and continue your way again, and so on until you win the final battle. 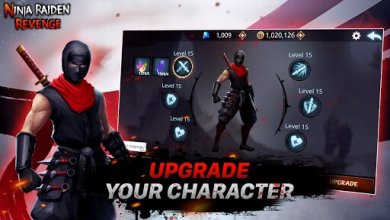 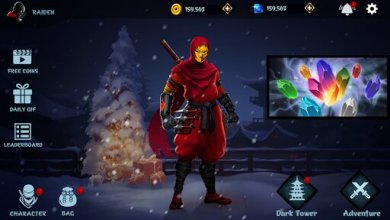 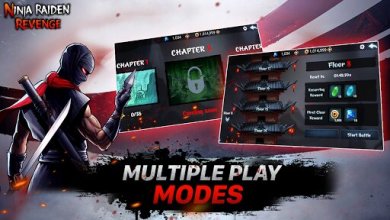 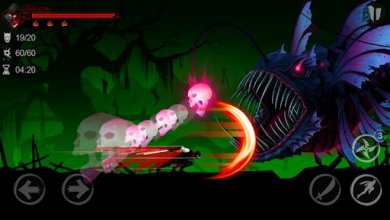 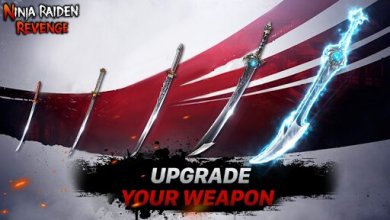 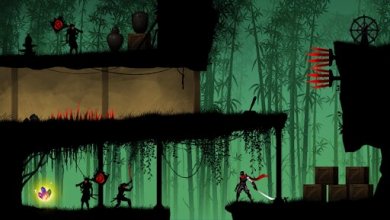 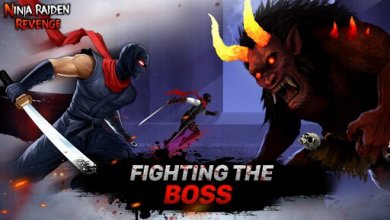 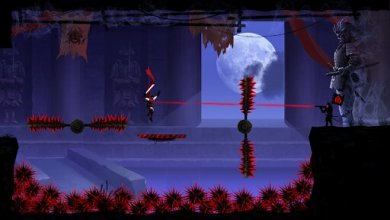