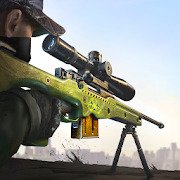 Total votes: 45
76
76
Action / MODs
Sniper Zombies Offline for Android is a cool zombie apocalyptic toy. Here users will be able to act as a sniper. After the outbreak of the virus survivors were able to unite and create their own reinforcement, but the attacks from the dead do not give peace. You will have to pick up one of the many rifles, climb to the sniper's position and start protecting your territory from various zombies. Shoot your enemies, keep the walking dead from approaching the base and earn currency for which you can open new weapons and various improvements.

The graphical shell of the application is presented at a decent level and can convey the atmosphere of the apocalypse. The Gameplay process consists of passing through numerous levels. Perform missions, become a defender for your squad of survivors and try to sharpen your shooting skills as quickly as possible, because a lot will depend on it. 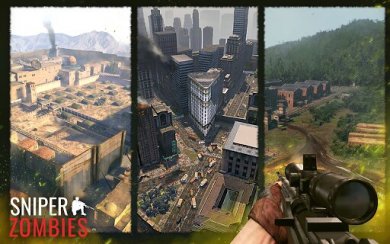 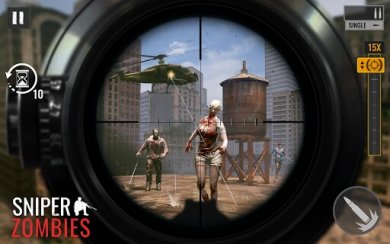 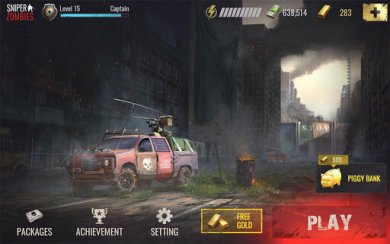 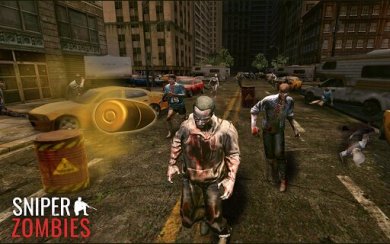 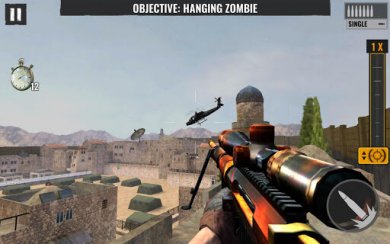 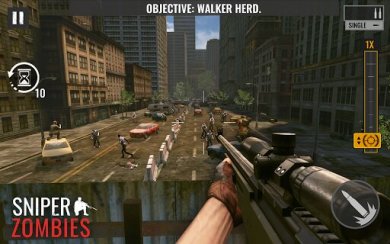 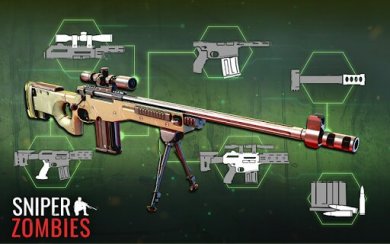