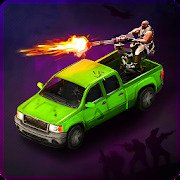 Total votes: 14
86
86
Games / Strategy games
AOD: Art of Defense - Tower Defense Game is a fun and addictive and addictive game for your smartphone, where you will be the leader of the special task force. All events develop after a series of nuclear explosions in the world, and as a result, the population of the planet has decreased by 70%. Around the chaos and destruction, only the most powerful people can subjugate the city, which they did. A certain Mr. Ivil assembled all the gangs fighting for the territories and created his army to find the old drawing of Project Inola. Your job, and that of your squad, is to find that drawing early and save it, destroying the enemy's forces. You have a huge number of soldiers and military equipment with weapons at your disposal, so put your posts in the path of the enemy and destroy them all! Win and get all kinds of rewards for it. Don't forget about improving your equipment, because the enemy is not dozing off! You won't have any difficulty mastering it, as you'll be able to do it all with one finger. Download the game from our site right now and enjoy the rich gameplay and crazy battles! 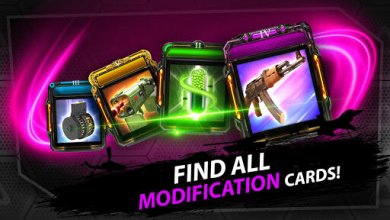 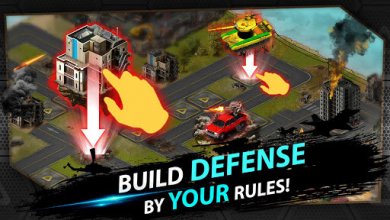 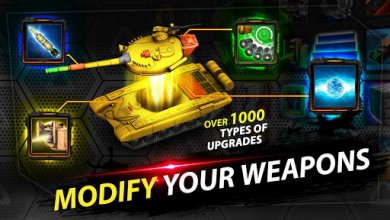 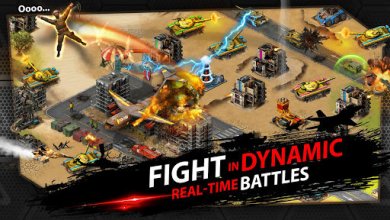 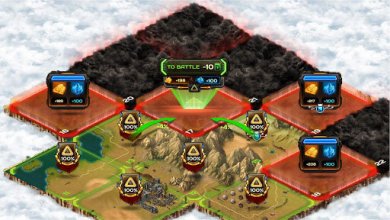 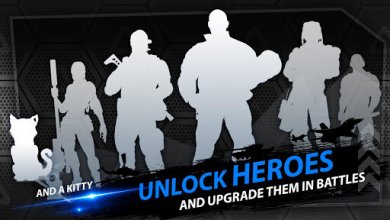 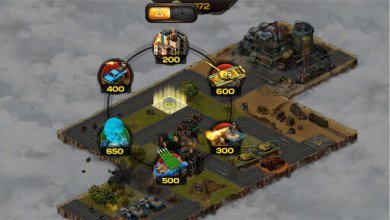 To get a lot of money, diamonds and fuel: complete the tutorial, then completely close the game and enter it again.