Total votes: 9
89
89
Sport games / MODs
Many smartphone owners sooner or later face such a problem as little space on the phone, but want to play some interesting game, and that it takes up little space. In this respect we would like to present you Ultimate Disc. It's a great application that doesn't require a lot of memory and doesn't require an Internet or wi-fi connection. The essence of the application is to make an accurate calculation of the flight of the flying saucer and send it to the next player. In the beginning you will simply throw the disk at a different distance. Then you will bypass various targets, which in the near future will move and try to snatch the disk from you. Each level you pass gives you a certain amount of points that you can spend to buy skins for a disc or character.

The key features of the game Ultimate Disc: 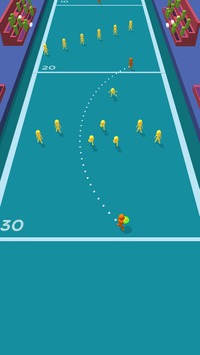 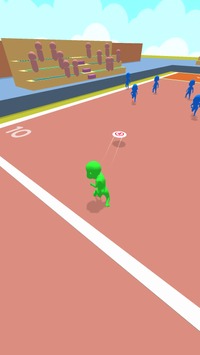 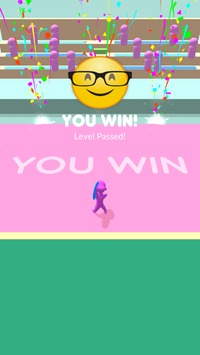 MOD - a lot of money