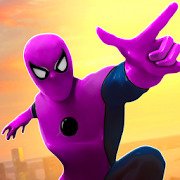 Total votes: 10
90
90
Action
Spider Hero: Superhero Fighting for Android is a drag action game about spider-man. Here the users will be transferred to the city where the power was taken over by gangster groups. And the police are almost powerless in front of the mighty mafia, which is dragging the city to the bottom. Try on the role of a real hero and challenge the bandits, do everything possible to stop the mafia and act like a real Spider-Man. Perform various missions, fight the bandits, and discover new skills and abilities that will make you stronger.

Graphic component is made in a drawn style. The image is very funny, and the world around it will look very funny. The Gameplay consists of passing through the levels. Each of which will be associated with the previous one. Stop all the bandits in the city, help the police and protect citizens from all dangers. Learn what it means to be a superhero and become a savior for your hometown. 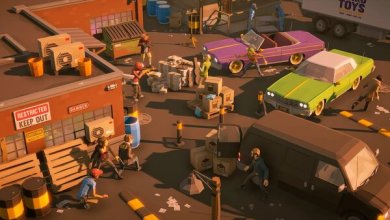 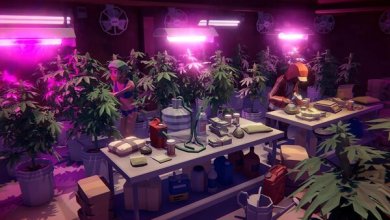 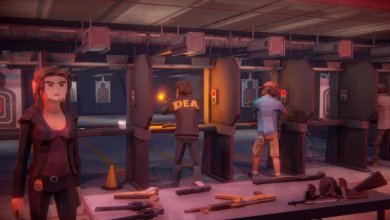 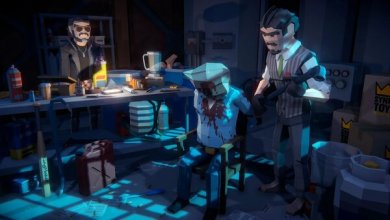 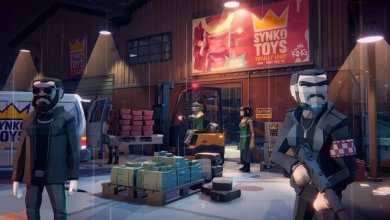 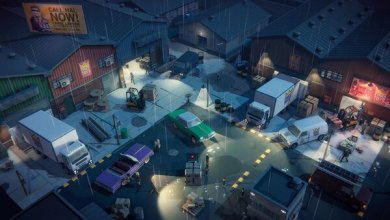 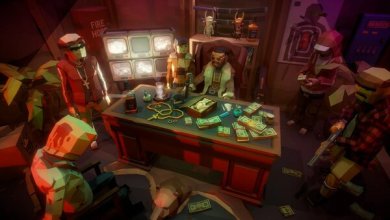