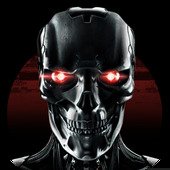 Total votes: 1
100
100
Strategy games
Terminator: Dark Fate for Android is a cool project that transmits users in 2041, when the war between mankind and machines is in full swing. The Terminators constantly patrol the earth and destroy the remnants of the human race. Create your own resistance group and start fighting for resources and territories. Take the lead and try to be the strongest group. Engage in multiple battles, gain resources and pump up your base. Engage with other players from around the world, build alliances and increase your influence. Battle against cars as well as other players in PvP battles. Expand your resistance and try to be the strongest.

The graphical shell of the application is presented at a decent level. A good drawing creates a quality image, which can convey the whole atmosphere of the virtual world. The Gameplay process will give users the freedom to choose their own path. Prove to everyone that you are the best leader and do your best to stop the machines and return the planet to people. 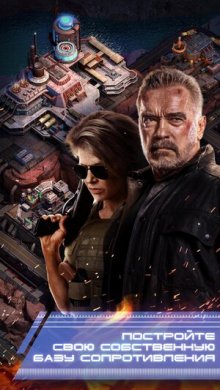 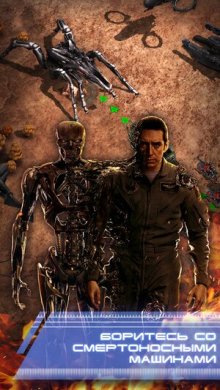 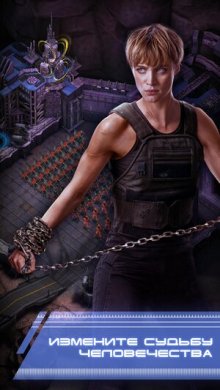 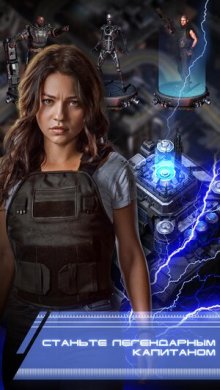 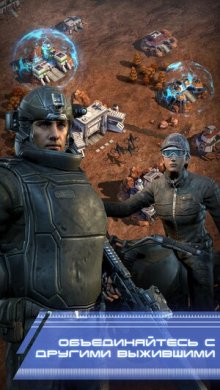