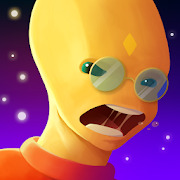 Total votes: 1
100
100
Strategy games / MODs
Galaxy & Empire: Battle for Survival for Android is a space strategy game in which users have to create their own empire. Go to explore the vast expanses of space and find out what lies ahead. Fly across different planets, get resources and build your own empire. But everything will not be so simple. After all, besides you, there will be other players in space who will constantly compete with you. And besides other players on the planets, you can meet a variety of monsters, which you will also have to deal with in order to get the next planet in your empire.
The game mechanics are a mixture of match 3 puzzles and card battles. Go through different levels, complete various tasks and look for artifacts that will give you strength. Create your own army of mercenaries and constantly pump them to conquer new planets and successfully fight all opponents that get in your way.
Screenshots 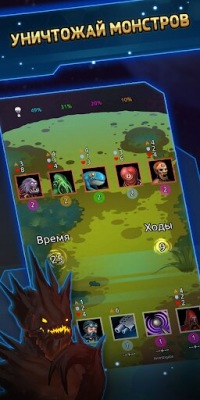 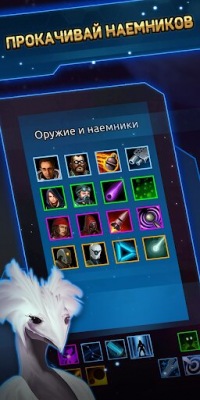 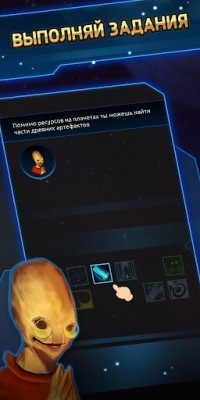 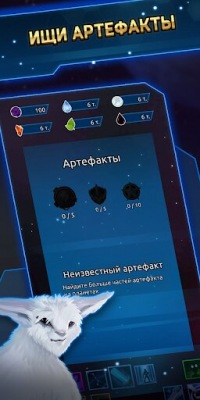 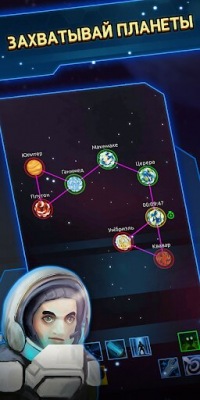 Full info about mod, hack
All ads will be disabled, which will allow you to get free stuff without watching any commercials.
DOWNLOAD: Hacked version​​​​
Recommended to download
MOD