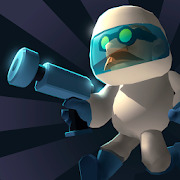 Total votes: 1
100
100
Arcade games / Puzzles / Simulators / MODs
Radiation Runner is a dynamic and fun game project for your smartphone or tablet running the Android operating system, where you will get a lot of pleasure from everything that happens!
This game meets us with colorful and well-animated graphics. After all, each of the objects, like locations, has its own unsurpassed structure. All elements are made in HD quality, and also have their own unique 3D model, which can be admired during the passage. Specialist. the effects are pretty cool and you can immediately see that they were not badly tried. Violent and bright explosions, shadows during movement and much more. All this will give you a sense of immersion.
In the very same Radiation Runner you will plunge into a rather unusual game world, where there will be a huge variety of interesting levels. Each of which has its own unique structure. You will be presented with the main character in a cool space suit, which you will take control of. Your main task is to get to the end as quickly as possible to set a new time record. But along the way, you will see countless obstacles! They will be all kinds of geometric shapes. All of them will be in random places and will be different in size. But to overcome this difficulty, you have a cool gun! Run forward and shoot at every cube, ball and triangle to clear the road. For each successfully completed level, you can get not only new achievements, but also a lot of money! And they, in turn, will allow you to diversify your gameplay! After all, you can change the skin of your hero or update his weapon arsenal! Become the best at every level!
Screenshots 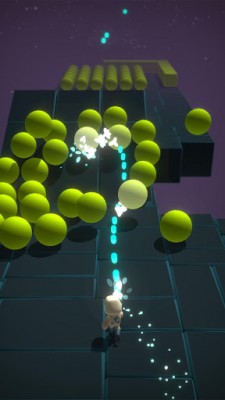 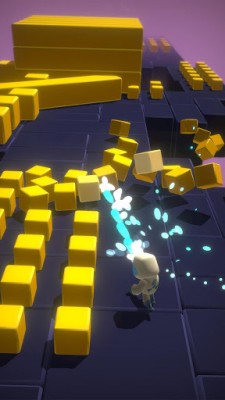 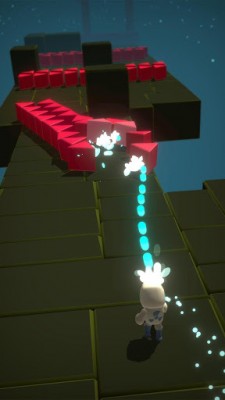 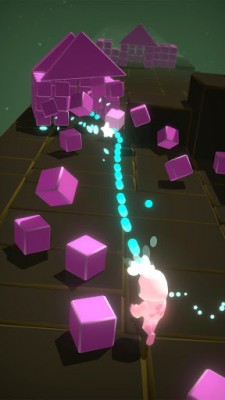 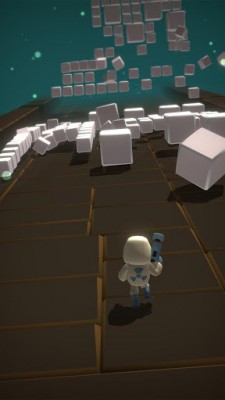 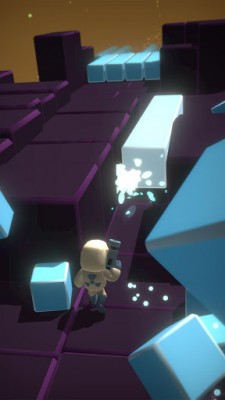 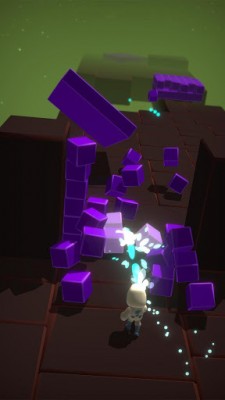 In this version of the application, you will get the opportunity to make free purchases.