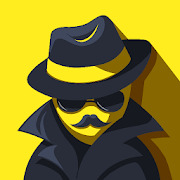 Total votes: 1
100
100
Arcade games / Puzzles / Board / MODs
Agent from C.O.G.O.O. is an interesting and addictive game project for many hours on your smartphone or tablet running the Android operating system, where you will become a secret agent!
This game meets us with a beautiful and well-designed interface that will not cause you any difficulties. The graphic part is also on the level! All locations and objects are quite bright and have their own unique models. A special. the effects are simple and will not confuse you during the gameplay. This stylization, namely the pixel one, will appeal to many players who love old-school games.
In the very same Agent from C.O.G.O.O. you will have to become a secret agent of one of the organizations. After all, hard times have come in the world and many secret service workers began to cooperate with enemy groups. According to the latest reports, nuclear warheads, as well as secret development of new weapons, have begun to be transported around the world. And now there is a moment in the world when the forces of evil have tipped the scales. But you must change everything and save the world from capture and destruction. Therefore, you have to go on a dangerous but obligatory journey around the world. Where you need to explore each country up and down to find a traitor and quietly destroy him. Can you complete this operation and restore the balance ?!
Screenshots 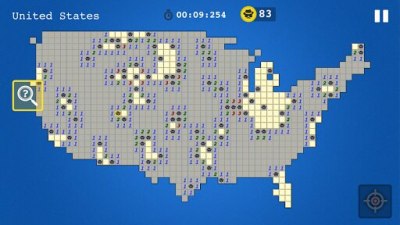 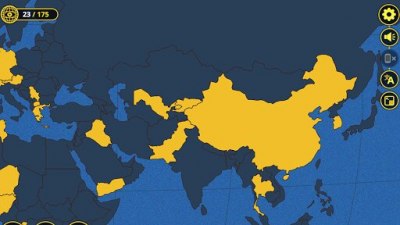 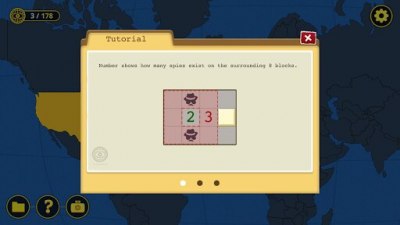 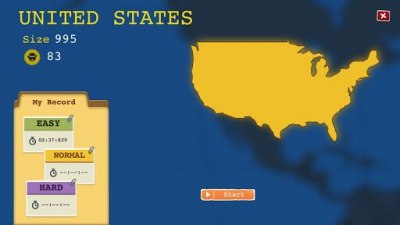 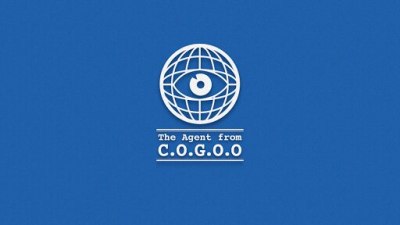 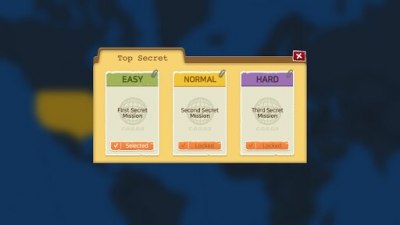 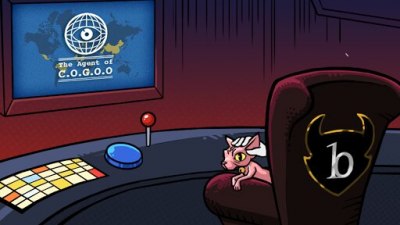 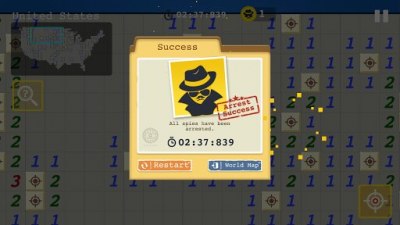 In this version of the game, you can get free stuff without viewing ads.