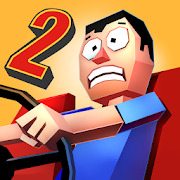 Total votes: 7
100
100
Arcade games / MODs
Faily Brakes 2 for Android is an endless arcade game in which users will stop getting to know a not very lucky character named Phil Faily. And he is unlucky because his cars often fail brakes. It doesn't matter if he's driving an old van or an expensive supercar. The brakes will all be broken exactly and he will have to fight for his life, rolling down some location, knocking down everything in his path.
Choose any available car and go to one of five locations, where once again you have to try to drive as long as possible and not take the life of our hero, who will be driving every time. Go down huge slopes, try to choose the best route and go around serious obstacles, crashing into which the hero can simply fly out from behind the wheel.
Screenshots 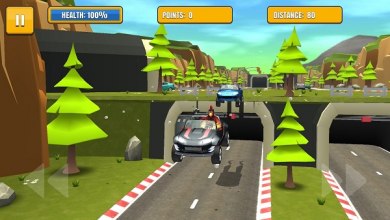 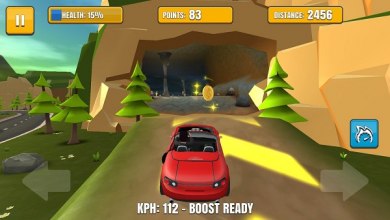 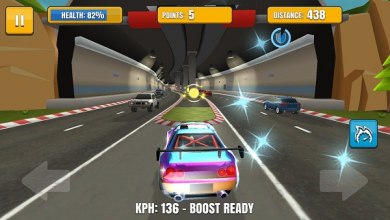 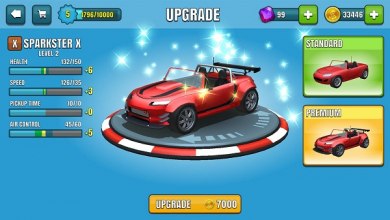 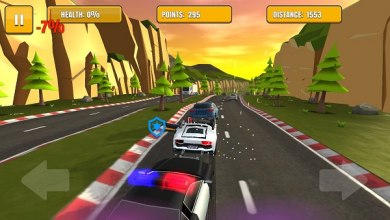 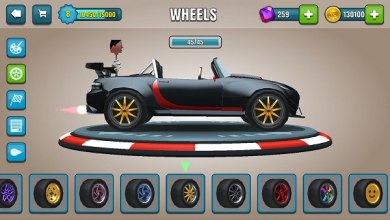 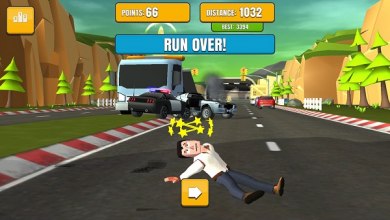