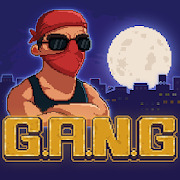 Total votes: 3
67
67
RPG (Role Play) / MODs
G.A.N.G. for Android is an addictive role-playing game in which users have to get involved in a street war between various gangs. Create your own gang from scratch or be a loner. But in both cases, you will have the same goals, namely, to gain as much power in the city as possible and build a profitable business in your territories.
Compete with other gangs who, like you, want to get power on the city streets. And create your own criminal empire that no one can stop. Complete various tasks that will help strengthen your gang and weaken opponents. Hire loyal guys who will never betray you into your ranks and keep an eye on everything to keep everything under control.
The visual component of "G.A.N.G." made in two-dimensional style and will be able to please with cool images. All images are composed of pexels. That creates a rather lamp-like atmosphere, but the pixels in this project are small enough, this makes the picture clear and pleasant enough.
Screenshots 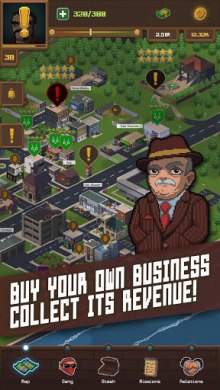 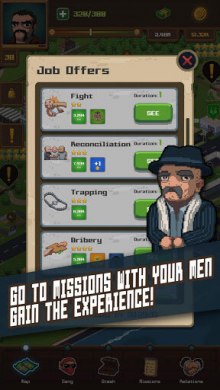 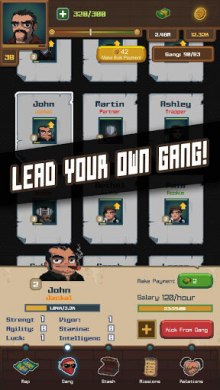 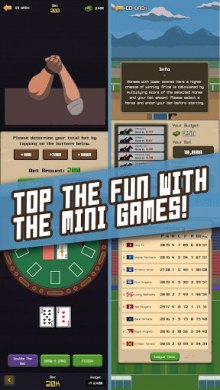