Total votes: 1
100
100
RPG (Role Play) / MODs
Sky Bandit for Android is a fairly simple project in which players have to go into a fictional world. In this world, once upon a time there was one large kingdom, but after a mysterious fog it was split into small islands that now float in the magic skies. But on these islets, various treasure chests remained, which began to attract various monsters.
Start your journey to various islets, once a united kingdom. Go down to each island from a great height and fight against all opponents that will meet on your way. And then open the next treasure chest and find out what you will get this time.
The visual part of the application is made in a cool two-dimensional style and will be able to delight users with an abundance of various colors and many bright effects. All this together creates a great atmosphere that will cheer up every time you start a project.
Screenshots 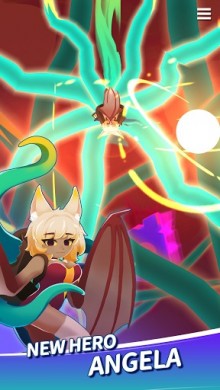 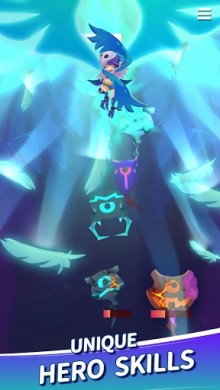 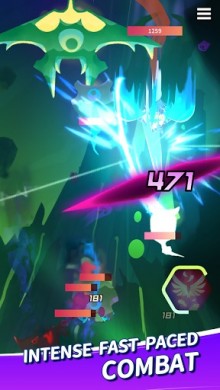 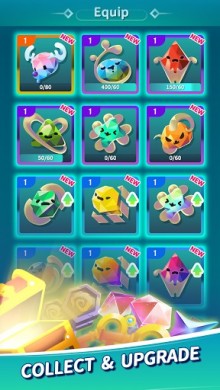 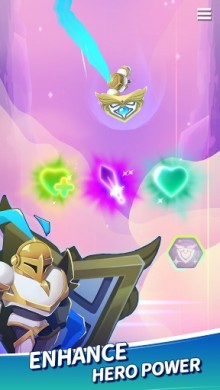 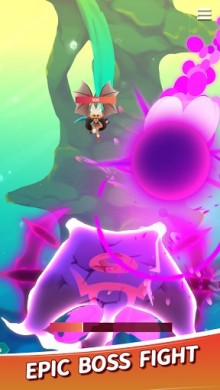 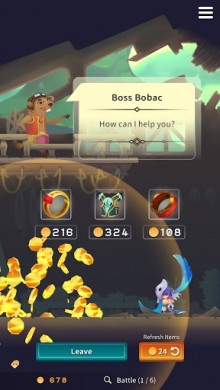 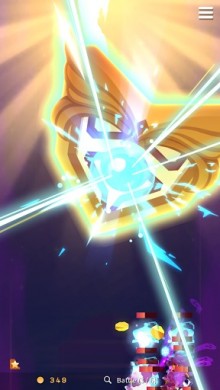 Download Sky Bandit (MOD: a lot of money and immortality) 1.0.1 for Android