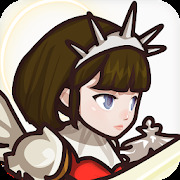 Total votes: 2
100
100
RPG (Role Play) / MODs
FANTASYxDUNGEONS - Idle AFK Role Playing Game for Android is a cool role-playing project that will transfer users to a fictional world where there has already been a victory over monsters. The bloody war lasted a whole year and finally it was over, but the remnants of the dark forces took refuge in the dungeons, which now became very dangerous. And it is for you to deal with this issue and go to the underworld to finally deal with all the monsters, because if you leave it as it is, then a second attack is inevitable.
Start your journey through the dark passages, collect your squad of various heroes, each of which is distinguished by its unique abilities. And lead them into battle, against the next monsters who are now hiding in the darkness of the underworld. Move forward, follow all the indicators of your warriors and find the most effective attack tactics to take as little damage as possible. Fight ordinary opponents and reach the bosses. Earn money for every victory won and constantly pump your power.
Screenshots 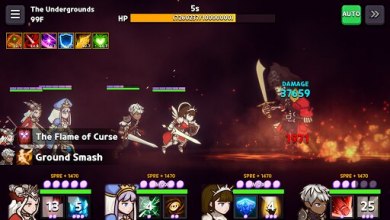 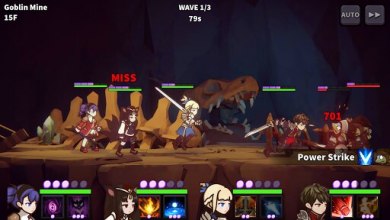 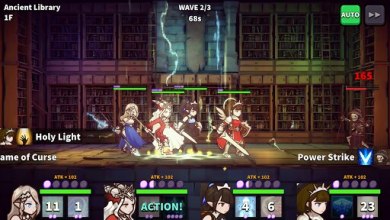 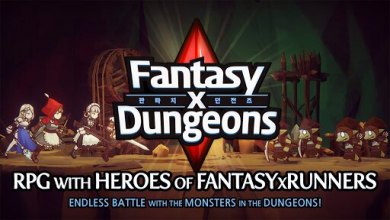 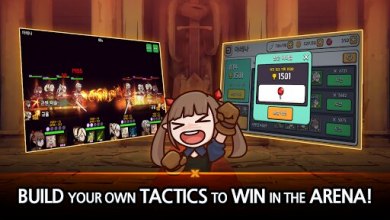 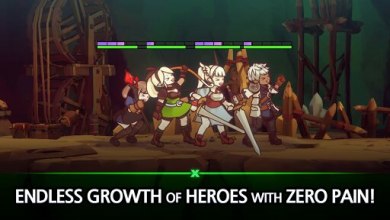 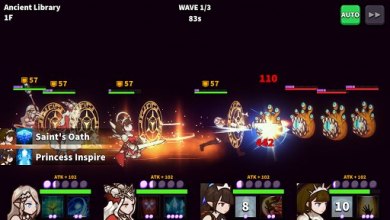