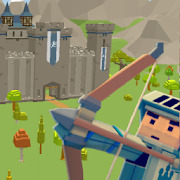 Total votes: 2
100
100
RPG (Role Play) / Strategy games / Simulators / MODs
Simple Kingdom is a fascinating and exciting game project on your smartphone or tablet running the Android operating system, where you will plunge into the rich and cool world of urban planning!
The game will meet you with bright and well-designed graphics. After all, all the elements are made in a cubic style, and each of the characters has its own unique 3D model, which will appeal to all fans of the popular Minecraft game. The gameplay itself will take place with a top view, which is very convenient in such games. Specialist. The effects are simple, but pretty cool.
In Simple Kingdom itself, you will become one of the few owners of your own Kingdom. But after a series of disasters, it was destroyed and now, you have to restore it. Here you will need to extract a huge amount of resources, as well as understand the whole essence of engineering. After all, it is you who will plan the plan for the construction of your buildings and additional structures. Build various towers and observation towers, where there will be the most convenient positions for guns and archers. Defend your city not only with high walls, but also with well-armed soldiers. After construction, you have to go through a series of tests, in each of which you will need to choose the most correct battle tactics. Take up arms and fight off horrible monsters and creatures that will attack your gate non-stop! Make a profit for each of the waves and upgrade the buildings, because they will help to become much stronger and not more accessible! Can you survive all the disasters and continue to flourish, becoming the best player in this game world ?!
Screenshots 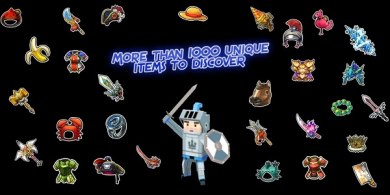 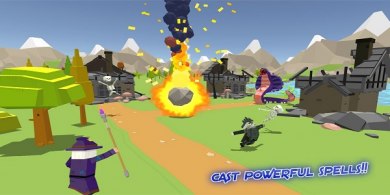 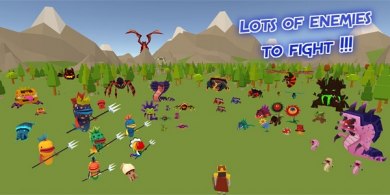 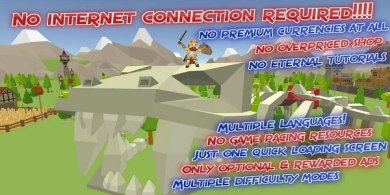 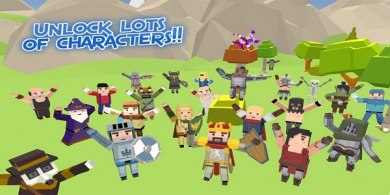 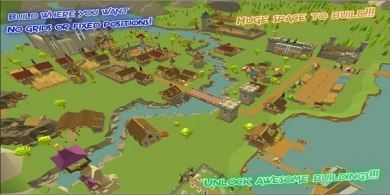 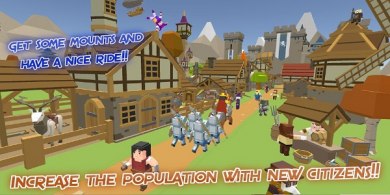 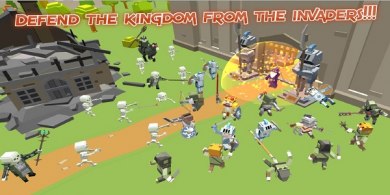 Full info about mod, hack
In this version of the game you will have free purchases.
DOWNLOAD: Hacked version​​​​