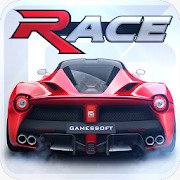 Total votes: 1
100
100
Games / Racing games / Simulators
GS RACE is a dynamic and breathtaking racing project on your smartphone or tablet running the Android operating system, where you will find yourself in the world of cool cars!
At the beginning of the gameplay, the game meets you with a pleasant and conveniently designed interface that offers you a choice of several modes. The first of these is a career mode. Where you will rise from the bottom and gain popularity, becoming better and better with each race. And the remaining modes are multiplayer, where you will be presented with variations of races by the number of players. So, they can be from 2 to 5.
In GS RACE, you will have access to a huge and cool fleet with various cars, of which there are more than 40. Each of them has its own unique engine sound, its own behavior on the road, and most importantly, appearance! Choose the one that you like and go to participate in your first competitions, where you declare yourself. Try to win and show street racers that you feel the car is not worse than them. Win in each of the races and each time become better and richer, because for each race you will be paid a monetary reward. And it will come in handy for you to become even faster and more attractive!
Screenshots 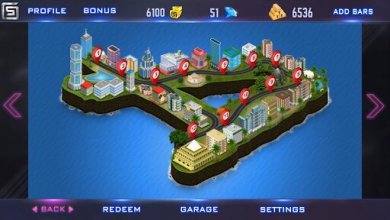 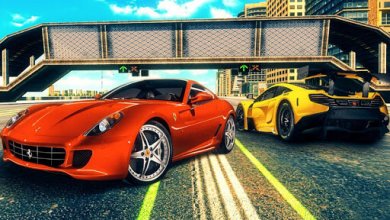 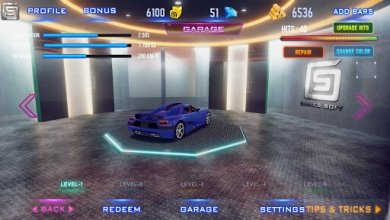 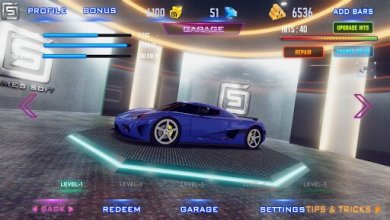 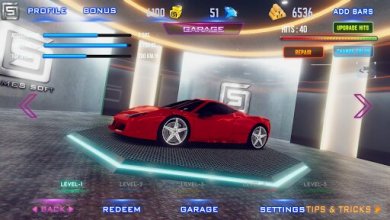 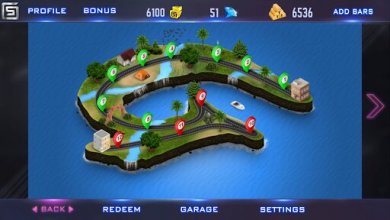 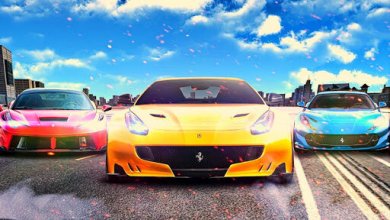 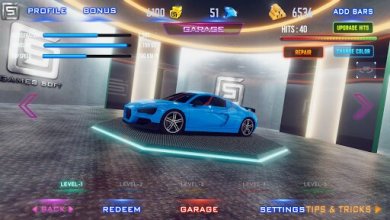 Full info about mod, hack
After registration, you need to request a passcode from the developer by email! (it will be written under the Send button)
DOWNLOAD: Original version​​​​
How to install? (Instruction)
Recommend to download
MOD