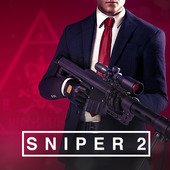 Total votes: 15
67
67
Action
The Hitman Sniper 2 World of Assassins Android is a cool protector in which users will try on the role of Hitman.  You will become a secret agent who is a killing machine and works for an organization called the ICA.  Take your first order and get started on it.  Explore the territory, study the next object, and then take a convenient position for the sniper and eliminate all enemies from a safe distance without being noticed.  Think ahead to disguise the next guard you removed so he or she isn't noticed or alarmed.  Carry out one contract after another, earn money and pump up your agent's skills.

The graphical shell of the application is presented in a three-dimensional style and will be able to please with a decent drawing.  The Gameplay consists of passing through missions, each of which will be waiting for you a new order, where you will need to arrange someone, and usually each target will be surrounded by a huge number of guards, which also have to deal with to get to the main victim. 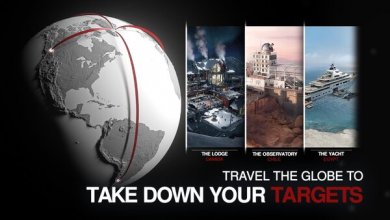 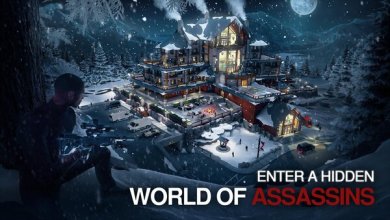 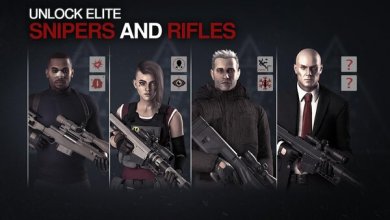 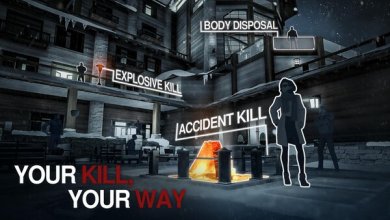