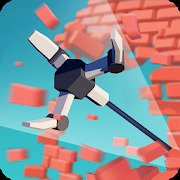 Total votes: 19
84
84
Action / MODs
Hook and Smash for Android is a fun toy in which players have to destroy entire cities with just one hook. Launch the first level and start throwing a special hook into different buildings. Hit another object, cling to it and start pulling on itself, destroying all objects in its path and collecting blocks. Try to collect as many blocks as possible to get a bigger reward when you pull them to the special platform. You can spend the earned money on improving the hook to increase its flying distance and cling more blocks.

Graphic filling is made in a minimalist style and filled with pleasant colors. The Gameplay consists of passing through the levels, in each of which you have to dial a certain number of blocks. What is the control swing, it is quite simple here, so there should not be any difficulties with it. Play your fun and keep yourself busy in your spare time. 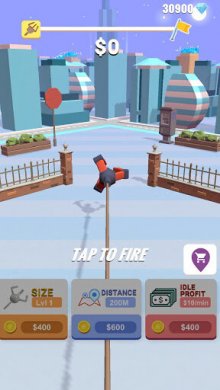 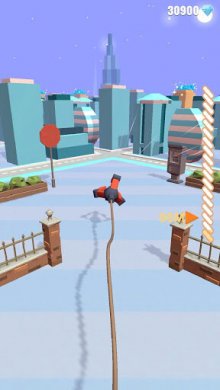 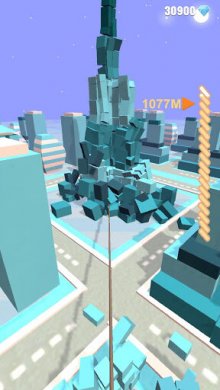 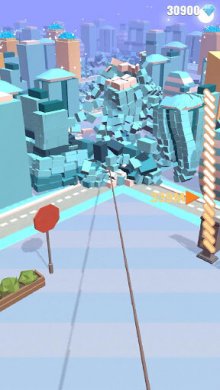 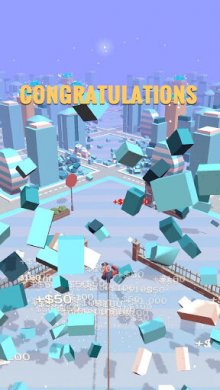