Total votes: 4
75
75
RPG (Role Play) / MODs
Dragon Storm Fantasy for Android is a cool multiplayer project, where users will be transported to the fictional world of dragons and magic. Begin your journey through this mysterious world, where battles are the basis of life. Choose your character, start participating in the first battles, acquire skills and buy various improvements. Battle alone or with other users from all over the world. Unite your forces against world bosses and receive a generous reward if you win. Make new friends, constantly improve yourself and try to become one of the strongest warriors on the planet.

Graphic content is made in three-dimensional representation. High-quality drawing, rich colors and plenty of effects, all of which create a cool atmosphere and immerse you in a virtual world. The gameplay consists of participating in numerous and single battles against other players and bosses. Play with or without the Internet. Explore the vast world and enjoy every battle you take part in. 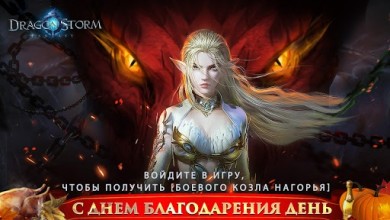 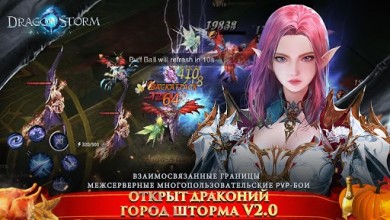 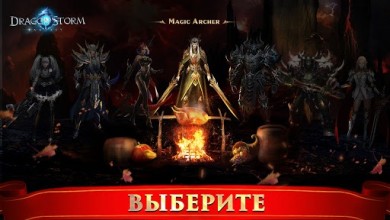 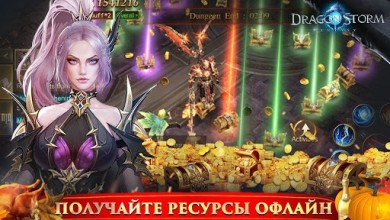 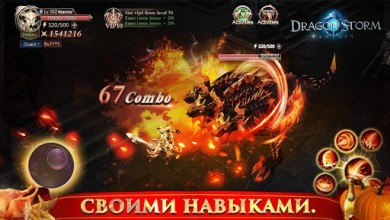 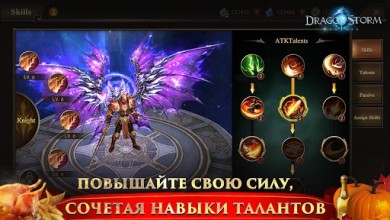 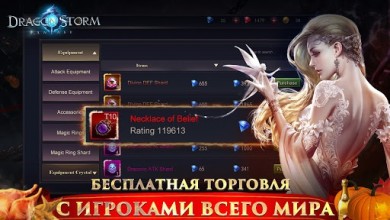 Full info about mod, hack
On our site you can find a cracked version of the application that will reduce the murder with a single blow in PVE mode and god mode for PVE.
DOWNLOAD: Hacked version
DOWNLOAD: Obb file
Recommended to download
MOD