Total votes: 3
67
67
Action
Capsulemon Fight! : Global Monster Slingshot PvP for Android is a multiplayer project that will plunge users into the world of different monsters and magic. Gather your team of monsters and participate in numerous battles against players from around the world. Put your heroes in the arena and attack them one by one using optimal tactics that will help you win. Join the guild or create your own, rise to the next level and gain the support of other players. Keep pumping your warriors, never relax and try to be one of the strongest.

The graphics are in anime style. Everything looks very bright and can please all fans of anime abundance of effects. Gameplay is to collect and create a mini army of monsters, each of which has its own unique abilities. Show your strength in each fight, acquire new skills and increase your rating more and more. 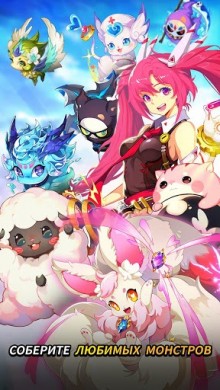 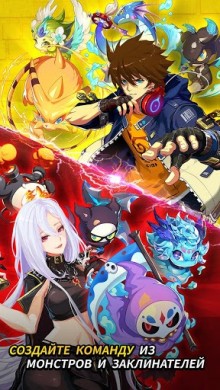 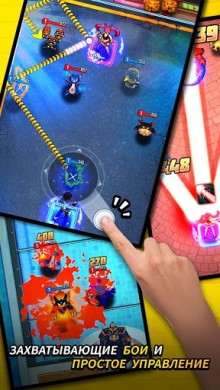 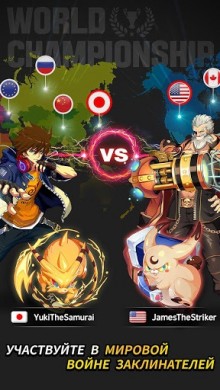 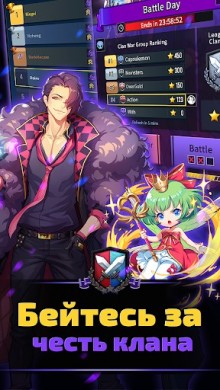 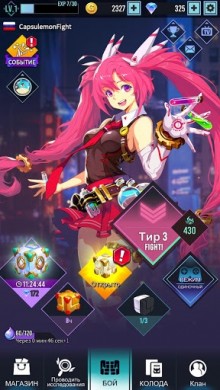 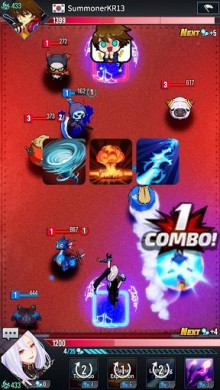 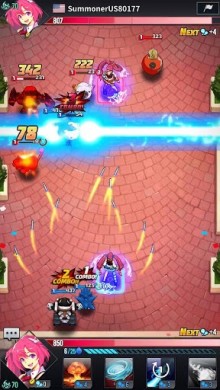