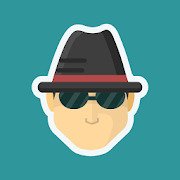 Total votes: 2
50
50
Board
SpyFall is a game that gives a fresh look at the usual Mafia board game. You can play SpyFall from three people and more. Each of the players gets a role. Peaceful inhabitant - the player has no individual task, he talks and tries to bring out the spy. SpyFall - a player who hides his true self and tries to find a player who is hiding, and his name is a fugitive. A fugitive - plays for one thing with civilians, but does not reveal his parents. The game can end in two outcomes. The first outcome - the civilians together with the fugitive find the spy and vote against him, in which case the spy has lost. The second outcome - the spy has infiltrated the trust of the locals and set them against the fugitive, and when the fugitive is removed from the game, the spy automatically wins. There are no tricks, only the human factor and the ability to bluff.

Key features of the game SpyFall: 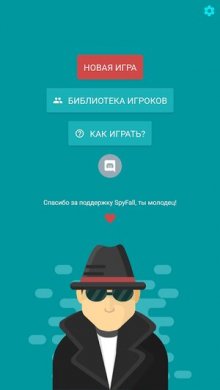 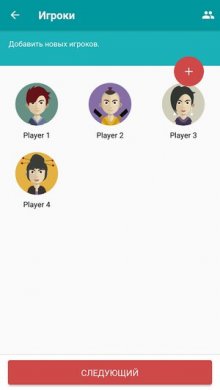 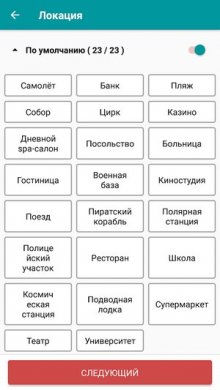 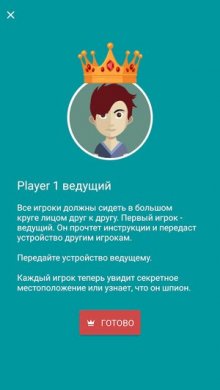 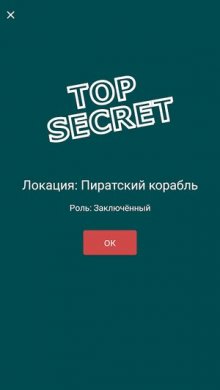 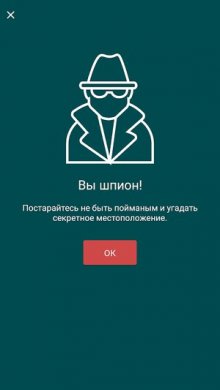 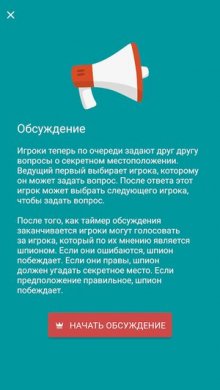 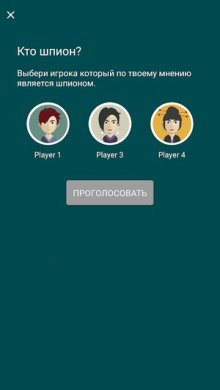