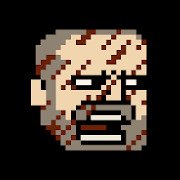 Total votes: 40
60
60
Action
Bloody Bastards for Android is a fun action game where players can take part in a huge number of fatal fights. Try on the role of gladiator, pick up weapons for your hero and go to the first arena. Strike on the next opponent, try to learn to control your character as soon as possible and go through this difficult way, winning each of the arenas and becoming the best warrior.

The graphical component is presented in two-dimensional representation. Everything looks like animated drawings. The Gameplay consists of participating in numerous fights. Run separately with your right hand and separately with the left hand of your warrior. Try to spend the entire jackal of life of another opponent as quickly as possible and receive a reward for each victory. Buy a variety of armor and weapons, get stronger and keep fighting. 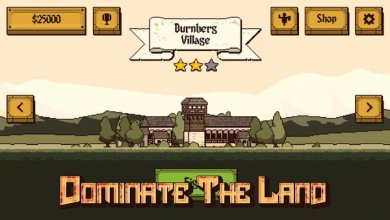 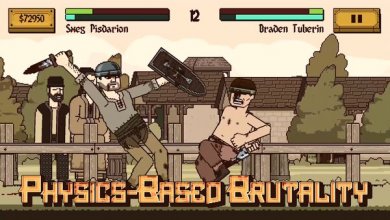 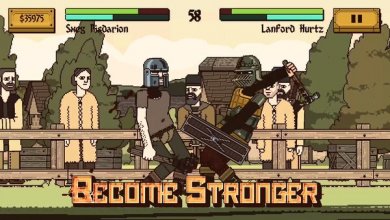 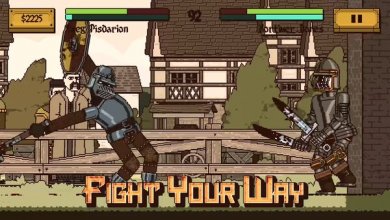 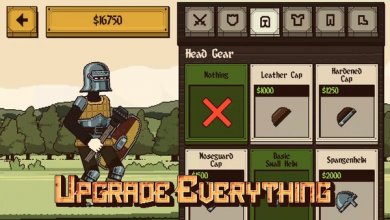 Full info about mod, hack
Money increases with spending.
To install and operate the mod, you need Google Play Games, root and Lucky Patcher with the system patches applied! Otherwise, the apk will not be installed.
The game won't log in with the mod? Delete it, go to the Play Store, find this game there and put it on download. As soon as the download percentage appears, cancel the download and reinstall the game from the site (this must be done in order for the game to appear in the library of your google account).
How long does the Loading ... sign hang? This is a game problem, not a mod - read the comments in the Market.
DOWNLOAD: Hacked version (43,4 MB)​​​​
Recommended to download
MOD