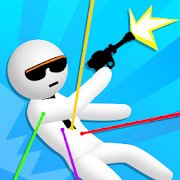 Total votes: 1
100
100
Strategy games / Puzzles
Shoot All for Android is a fairly simple but very cool toy, where users have to rescue hostages and kill evil men. But there will be only one difficulty, you will have very few ammo, so you will have to improvise to pass each level. Make smart shots, try to destroy as many enemies as possible with one bullet and it is not necessary that their death came from a bullet.

The graphics of the toy is presented in a minimalistic shell. Everything is simple enough and can please with rich colors. The gameplay consists of passing numerous levels, in each of which players will expect new trials. Try to complete each task with three stars and move on to the next one. Think for as long as you need and then start shooting. Try to pass all that the developers have prepared for you and just have a good time. 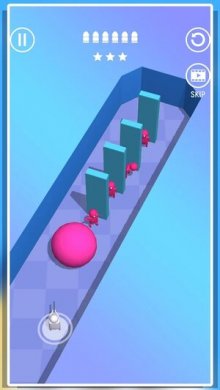 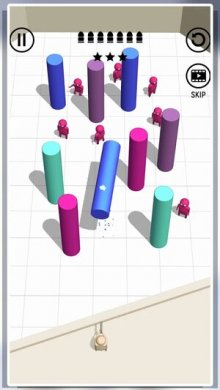 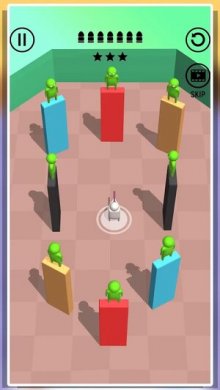