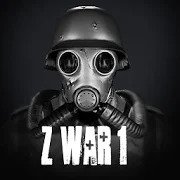 Total votes: 10
60
60
Action / MODs
ZWar1: The Great War of the Dead for Android is a cool toy that will transport users to 1918. Dive into the fictional war of the living against the dead. Defend your position against multiple attacks of various creatures and feel the atmosphere that will reign in the game world. Manage different characters, perform multiple missions and do not let yourself be killed. Fight in the mud and witness the most unpleasant scenes that will always be in any war.

Graphics of the game is made on a good level and can plunge players into the game world, conveying all the mood and horrors of war. Good drawing and thoughtful color scheme does its job creating a worthy image, which provides good competition in the market of mobile games. The gaming process consists of many missions, in each of which users have to risk their lives. Pass all the tests that the developers have prepared for you and enjoy a good game. 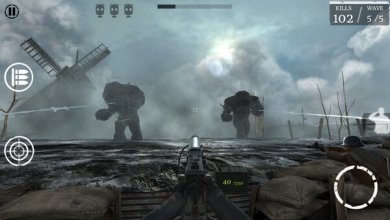 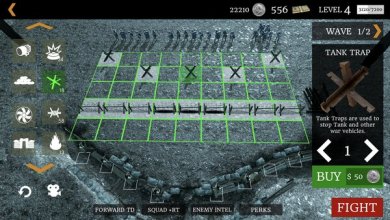 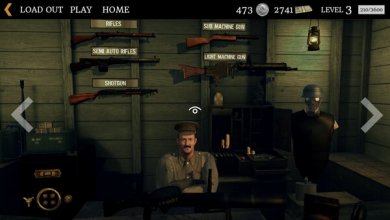 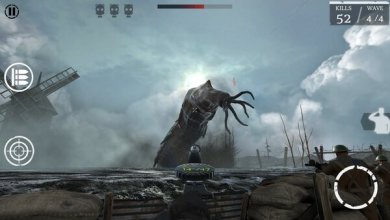 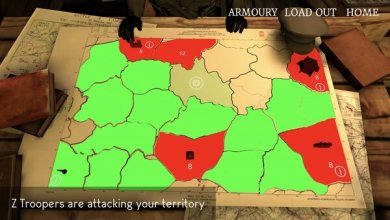 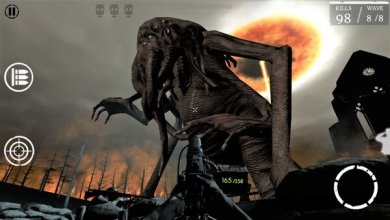 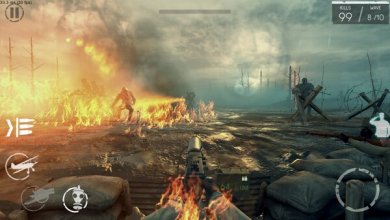 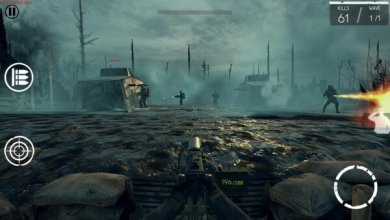 Download ZWar1: The Great War of the Dead [MOD/Unlimited money] 0.0.82 for Android

Full info about mod, hack
Anyone can download from our site a cracked version of the application, which contains mods for unlimited money.
DOWNLOAD: Hacked version
Recommended to download
MOD